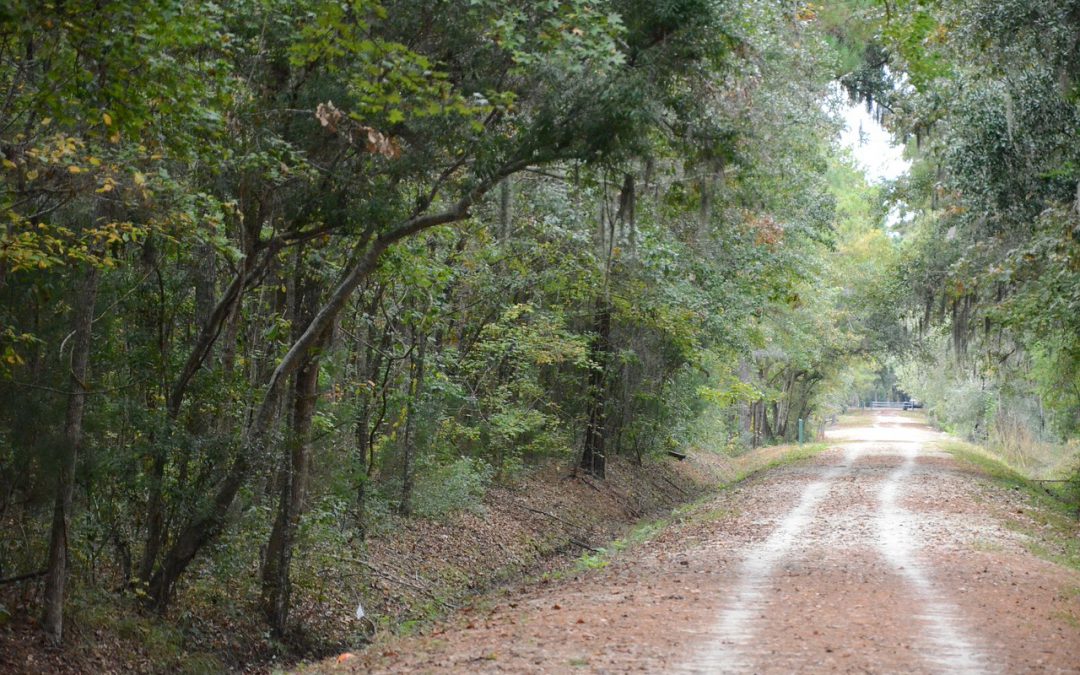 Hamilton is about to bust out in warmth and beauty and that means it’s time to take yourself outside.  Here is your list of the 10 best walks in Hamilton. These are stroller, toddler and waddle friendly!

This beautiful park boasts a wide mixed use trail that follows the edge of a 16 hectare park.  Observe the swans and ducks, view Burlington Bay on the west and north sides and Macassa Bay to the east. Keep going east and link into Pier 4 Park with it’s water play park in a shape of a ship. Further east will bring you to Pier 8 where you can stop at Williams Coffee Pub for a snack and go roller skating in the evenings.

A little further east of that is the famed HMCS Haida. Did you get your Parks Canada free pass celebrating Canada’s 150th birthday? Pass holders get to tour the Haida for free! If you don’t wish to drive the city operates an old timey Waterfront Shuttle that will take you to Pier 8 where you can walk west to Bayfront Park.  The best part: the bus is free all summer!

If you’ve already walked around Bayfront Park a few times, check out the Waterfront Trail instead. You can park in Bayfront Park’s lot and start heading west on the south side of the boat launch. There is a swan’s nest right at the edge of the water there and in spring the swans nest on a half dozen pale green eggs that you can easily see from the water’s edge.

Follow along until the path goes under York Boulevard and the Queen Elizabeth Way and sidles up to Princess Point at the Desjardins Canal. From here you can see the entire Cootes Paradise which is stunning any time of the year but an important migration stop for birds in spring and fall. There isn’t much shade on this path so wear your sunscreen and a hat.

Start off at Confederation Park and walk west along this sandy, paved trail enjoying the waves along the beach. Stop off at Hutch’s Fish & Chips to grab some of the city’s best fries or indulge in a cone of yummy ice cream. Watch out for the gulls; they’re from Hamilton, after all, and they don’t care that you think the fries belong to you! You can walk all the way to Burlington’s Spencer Smith Park if you’re in the mood.

This is an easy walk from the top of the Wentworth Stairs all the way to Mount Albion at its easternmost end. Small grassy areas provide places to run around for little people but what makes this walk worth it are the views!  Follow along the very edge of the escarpment for the most stunning view of our city you can find.

On a clear day see all the way to Toronto and catch the sun glinting off the spire of the CN Tower across the western end of Lake Ontario.  One day the City of Hamilton will get smart and beautify this walk with gardens. Until then you can enjoy its simplicity and take advantage of the many small parking spots that dot the length.

This park features Dundurn Castle, a mansion occupied by Sir Allan MacNab, a Premier of Canada when it was still only a province. It is a site to behold. It’s a Regency manor in the Neo-Classical style and the grounds feature not only wonderful walking trails but incredible views of Hamilton Harbour and Burlington Heights.  As if that’s not enough there is an authentic household garden that is fascinating and fruiting trees including apple and mulberry that make summer and fall rather delicious.  There is parking on the grounds and the trails connect into the Royal Botanical Garden properties to the northwest.

Take the Locke bus to it’s southern end point at the bottom (or is that the top?) of Dundurn Street or drive and park Hillcrest Avenue and enjoy a mostly shaded walk that parallels the Bruce Trail.  You can keep going and walk the entire 2.7km up along the escarpment or loop back when you have checked out the Chedoke Golf Course. Time your walk right, through the changing seasons, and enjoy wild raspberries and apples.

This park is a crown jewel in Hamilton’s east end.  Park at the south end of the grounds off of Lawrence Road and enjoy the trails around and through this large park full of mature trees. It has a play park, a fantastic wading pool and a Children’s Museum if you have little ones. In the summer there are concerts at the bandshell on Sunday nights where you can nosh on food truck food.

Lots of festivals make the warm months fun including a Yogafest that coincides with a Holi style colour festival!  The coolest things at the park are the Gage Park Greenhouse that features incredible tropical flowers and plants and a gorgeous outdoor rose garden. Check out the greenhouse programming on the City of Hamilton webpage – the Mum Show in fall is kinda famous.

This city park just west of the core is much more open than Gage Park but it’s circuit of trails is perfect for a run or walk. Stop at one of the exercise stations to use body weight and motion for a workout. Cruise past community gardens and butterfly gardens near one of the city’s few outdoor pools or watch an amateur baseball game at the diamond. If you have a toddler they’ll love the wading pool when it opens in summer and the play park all situated under mature trees.

Want to see not one but two of Hamilton’s best waterfalls?  No hiking required!  Park in the Red Hill Trail South Parking Lot and head west on Mud Street. This path will take you past the beautiful Mount Albion Falls, which is visible from immediately above the cascade, and the Buttermilk Falls, also viewable from above the cascade. The surrounding woods and escarpment are wonderful to look at in any season.

This beauty is all urban but no less of a great walk.  Start on James Street North and King William Street and start walking north along the east side. You will pass the Lister Block. Once slated for demolition, the City of Hamilton refurbished Canada’s first indoor mall and it’s an amazing piece of architecture.  Pop into Tourism Hamilton‘s shop there to get info on our fantastic city. Keep going north and you’ll begin to see fantastic public art, run into great shops, galleries, eateries and cafes.  Down between Cannon and Robert Streets is the Hamilton Armouries which houses the Royal Hamilton Light Infantry reserves.

Across the street from the front doors is the Mulberry Coffeehouse. I personally love their peach green iced tea, quiche and Hello Dolly bars. It’s a good place to refuel.  Keep going north and you’ll see the gorgeous Liuna Station. This Neo-Classical train station is now an event space and can be seen in lots of famous films such as the original X-Men movie. Check out the scene where Magneto stops the bullets in the air during a massive showdown. That’s Liuna Station! A few more blocks northward and you should stop at Grandads Donuts for a rest and a treat.  These old fashioned donuts include all the ones Tim Horton’s doesn’t make anymore like the Dutchie, the Walnut Crunch and the Orange Twist.  If you’re tired you can hop on the Waterfront Shuttle back up to the core.

As you can see there are lots of great places in Hamilton to go for a walk that are stroller accessible.  Many of them are accessible by public transit, too.  And, did you know: fresh air helps improve mood?  We think it’s an important part of your new parenting strategy.

What’s your favourite place to walk in Hamilton?