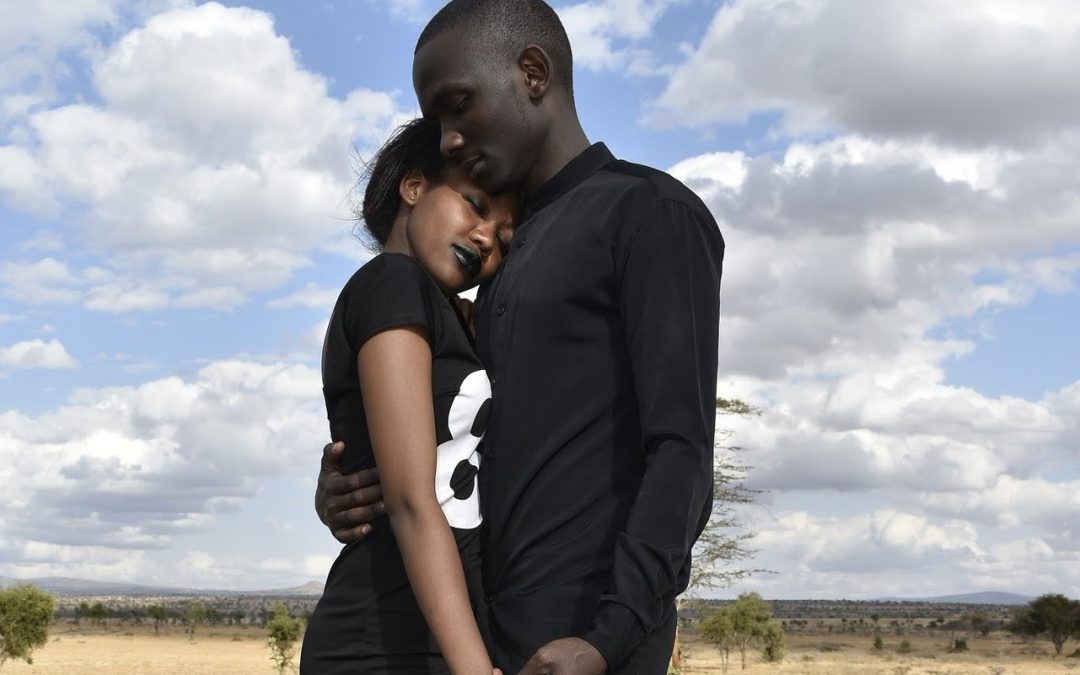 It was 14 years ago and I was in the cubicle farm that was my workspace. I was laughing with a colleague about the menstrual-like cramps I had felt that morning. “It’s my body tuning up for birth!”

What a prophecy that was! Less than 24 hours I’d have a newborn baby in my arms and I’d be a mother.

Just before starting my shift my water broke in a small trickle.  I wasn’t sure what happened at first. In fact, I just assumed I’d peed myself – which was actually something that happened from time to time. Don’t laugh!

My sister joined me at home in the afternoon and my mother came after work. With my husband we all sat around the kitchen laughing, talking, reminiscing and debating.

When I look back all these years later I’m filled with love. I wasn’t filled with any fear of childbirth. I was instead distracted and nurtured by the companionship of these wonderful people who made sure I was fed and cared for.

Somewhere around 9pm, 12 hours after my water broke in such underwhelming fashion, I was feeling labour pains that needed my attention. At first I’d just kneel on the kitchen chair during contractions. Eventually I couldn’t even sit between them.  I preferred, at this point, to wander around our home.

My husband would follow me at a distance. When a new contraction started, I would turn to him and rest my head on his chest.  He would fold me into his arms and we would sway back and forth, slow dancing through the pain.

Each time we did this an amazing thing happened: it didn’t hurt as much. Each time the labour pains surged through me and the man I loved held me in his arms I was feeling oxytocin build up and rush through me. I felt safe and loved – so very, very loved – and calmer than before.

Oxytocin is a hormone made in the pituitary gland.  In birth it is released in huge amounts. It causes contractions in the uterus. The other effects it has are very interesting, though.

In addition to causing contractions, it makes us calmer and a little sleepy. It also makes us feel love swell up inside us and bonds us to other people.  For that reason it’s often called the love hormone.  And, while it flows normally when a birth giver goes into labour, it can also be created when people hug and hold each other.

While my husband and I slow danced in our narrow hallway with my mother and sister quietly watching a little ways away, we generated lots of oxytocin.  And I felt love surge inside me. So, so much love!

When we think about birth we rarely think about how much love we will feel for our partners. The world often makes fun of women’s labour pain and how they lash out at their partners in anger and frustration. We never think about how birth can make us feel like we’re falling in love with our partner all over again.

Slow dancing in labour is my favourite position for comfort.  And while I will slow dance with a birthing person, it’s always my goal to encourage couples to dance with each other. The feelings of safety and care are stronger between people who love each other deeply. And sharing that space in labour helps love deepen.

And I fell head over heels for him. I fell so hard for that little boy I actually felt guilty that I loved someone other than my husband so much.

And tomorrow he will be 14 years old.  He is taller than me. His voice hasn’t finished breaking, but he’s starting to look and sound like a man.  I will never be able to look at him, though, without seeing that tiny, crying baby that he was all those years ago.