Gag Me With Your Sensitive Gag Reflex 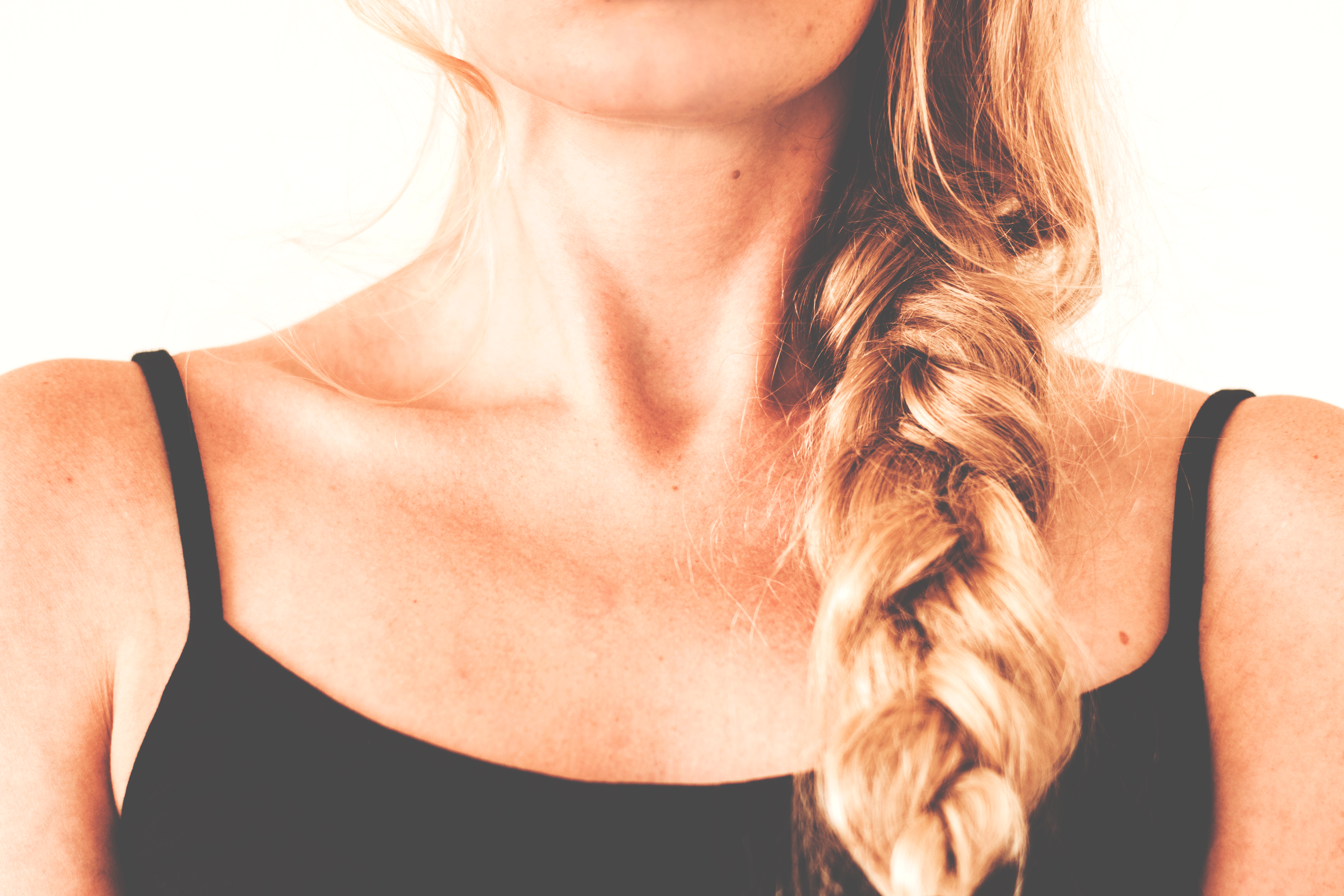 Did you have a sensitive gag reflex in pregnancy?

When I was pregnant with my first baby, I didn’t experience morning sickness. I had some food aversions and some very powerful cravings (I ate grilled cheese sandwiches for at least two meals per day for the last two weeks of my pregnancy!). But the second time around things were a little different.

There wasn’t any morning sickness, but I had the most sensitive gag reflex known to woman.

This is a toughie. I take a few pills every single day, so my first gag of the day (or three, as I take three morning pills) arrives by 9am: the prenatal pill gag and two acidophalus pill gags.

Putting the toothbrush in my mouth, too far in my mouth, can bring on a gag. However, most often what triggers the gag is trying to gargle, rinse or swish my mouth clean. Sometimes, looking into the sink drain and helplessly recalling gross things that have run down that drain can bring on the worst gags!

This isn’t something I can control. I try to actually not look into the sink at all, preferring to avoid this gag by reading a magazine article that I clip to the bathroom mirror. If, however, when I am bent over spitting into that white bowl and I catch a glimpse, then it’s retch city. I must vainly attempt to squeeze my eyes shut and hum or something – anything to forget Sean dumping old soup down the sink or me rinsing a kid’s messy undies in the sink.

If I have to smell the side effect of anyone’s bodily function, it’s all over for me. I hold my breath passing bathrooms and hang my head out the car window when gas is passed. I feel particularly bad about this one as gas is not something any of us can control.

When family joined us for dinner and a hockey game one night, my SIL had a little post meal gas. She’ll probably be mortified that I mentioned it, but there you have it. Some of said gas escaped in the car as I was turned around from the front seat, leaning into the back seat, helping strap Kieran into his booster. I managed to stifle the gags while dealing with the little man, but the moment I sat down right way round, I was certain I’d throw up all over myself and the car. I hung my head out the window. When my sister attempted to apologise, it led to the absolute worst gag inducer of them all:

Just thinking about bad smells makes the bile rise up the back of my throat. It’s so silly. I’m not reacting to any actual stimuli or even a remembered stimuli stored in the core of my primal brain. No, I gag most often to the possibility of smelling them. Don’t tell me about the jar of something that is growing mold in the fridge or the aroma of pasta sauce.

I’m afraid I snapped at my SIL and then feebly apologised because everyone in the car that night started talking about bodily functions. Normally I can take some fart humour. I mean, I live with 3 guys! But, oh boy! Being pregnant makes that kind of humour send me retching and crying.

The worst happened while brushing my teeth one morning. We were a day away from topping up the groceries so all the basics were out of stock and I only ate a banana for breakfast. Not a terribly substantial a meal, but there you have it. When trying to brush my teeth at 11am, the gagging started and got worse until I threw up. My son ran into the bathroom to soothe me when he heard me sit down on the toilet, shakey, pale and crying. He’s a sweet boy.

I realise it could have been worse. I could have been burning out my esophagus and losing weight because of severe morning sickness. This is called hyperemesis gravidarum, which can sometimes require hospitalization and active medical treatment. But, all I know is this gagging. It’s hard enough because I never know when it’ll hit. This is just one of those things that balances the joy and comfort of pregnancy.

The most effective strategy for me to control my sensitive gag reflex when triggered was taking deep, long, even breathes of cool, clean scented air. If you are around food, smelly products or someone has passed gas, walk away from the area. Go to one that doesn’t have that smell and breathe deep and slow until the feeling passes.

If you are triggered visually, close your eyes. Focus immediately on a pleasant mental image such as waves rolling toward you on a beach, flowers in the sun, the smiling face of someone you love.  Again, breathe in slow and deep to calm your body.

Finally, consider a doula to talk to and confide your pregnancy struggles with. She will help you find solutions to problems in pregnancy.

If you suffered from a sensitive gag reflex in pregnancy, is there anything that helped you?