Burping Baby Is For Suckers! 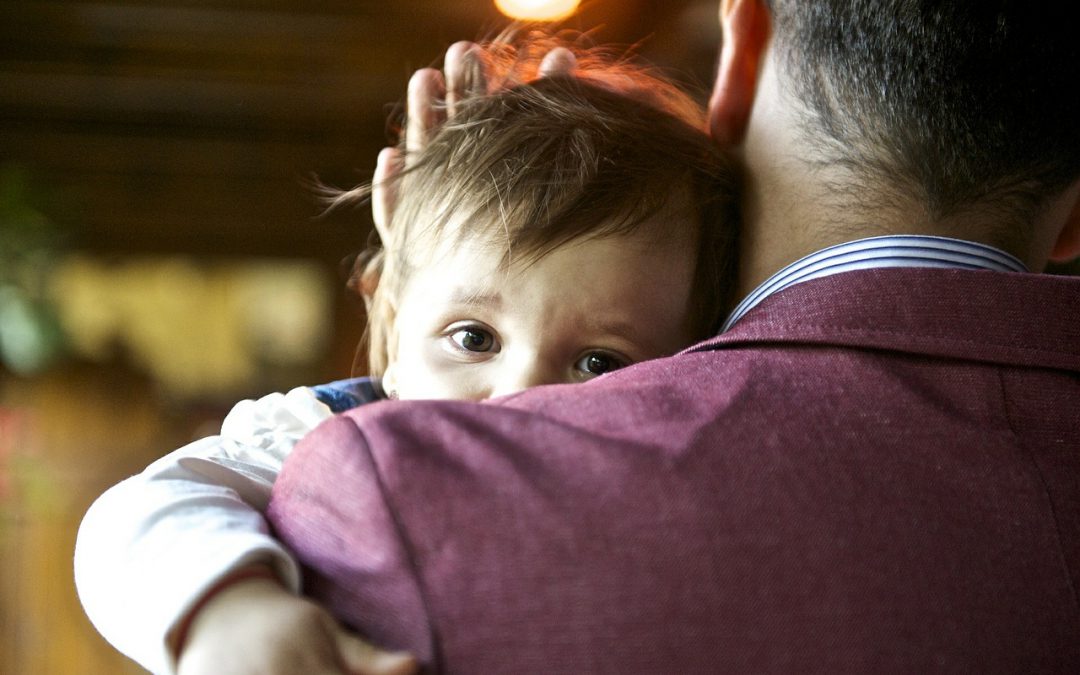 We all know how you feed a baby, right? Whether breastfed or bottle fed babies the pattern is the same:

There are lots of different ways to burp a baby, too: over the shoulder, sitting upright, laying in a football hold or lying across a lap.

There is even a recommendation from a chiropractor to gently rock the baby back and forth, up and down, to encourage a burp.

The idea behind burping a baby is that air gets into the baby’s stomach during feeding and the patting or rubbing encourages the bubbles of air to consolidate and move up through the stomach and throat as a belch. This, it is thought, prevents air from being trapped in the bowels and causing pain to the baby or from pushing up against the full stomach and causing vomiting.

But there is a fundamental flaw in this idea: babies, like adults, do not gulp in large amounts of air while eating.  Most air they do gulp into their mouths tends to get expelled out their noses and not accidentally past the esophagus, which is a tight ring of muscle that generally prevents air from getting into the stomach while also preventing the contents of the stomach from spilling back out. Small amounts of air do get into the stomach and in more rare cases cause some baby’s distress.

Aside from drinking carbonated beverages, how often do you burp after eating or drinking?

And, perhaps a far more appropriate question: when you did need to burp after drinking or eating did someone have to strike you on the middle or upper back to help you burp?

Most of us do not burp after every drink or meal.  And, when we do burp, we rarely need extra help getting the burp to come up, as it were.  Babies are the same. Most babies will burp with little assistance from their caregiver.

Burping a baby is deeply ingrained in us as a culture. It’s something a lot of parents get a bit obsessed over. New parents will burp a baby for longer than they fed the baby in the pursuit of a gas free baby. They are terrified of giving the baby gas or causing colic in their newborn. Baby product companies take advantage of this fear by designing special bottles with various doohickies that prevent “colic”.

There is an old joke: Colic is a five letter word that means “I don’t know why the baby’s crying”. It’s likely that when people think a baby has colic – prolonged screaming indicating extreme discomfort – they are likely meaning an esophageal problem such as acid reflux or GERD.  These are serious conditions for which burping and preventing swallowing air have no effect on.

In fact, in a study on burping, researchers found that burping actually resulted in MORE vomiting in babies under 3 months old! Kaur, Bharti, Saini (2015 Jan) A randomized controlled trial of burping for the prevention of colic and regurgitation in healthy infants. Retrieved from: https://www.ncbi.nlm.nih.gov/pubmed/24910161

This practice of giving baby a series of gentle whacks on the back to burp a baby is so much a part of our culture of how to feed a baby that pediatricians, IBCLCs, nurses, doctors, midwives, doulas and any other person who has contact with newborns and their parents all recommend it!  And there is no clinical evidence it is a useful thing to do.

Let’s just go ahead and say it:

Most babies do not need to be burped.

Most do not.  Some will benefit from a little help.  Parents do not need to be overly worried about gas and burping.  If baby seems to be in distress a little patting, moving baby or pressure against the tummy should be plenty to encourage the burp to move up and out.